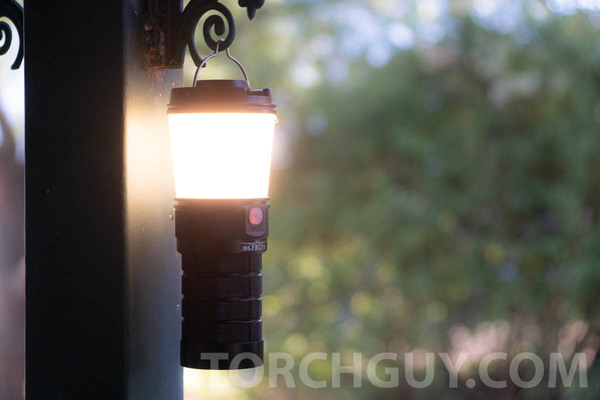 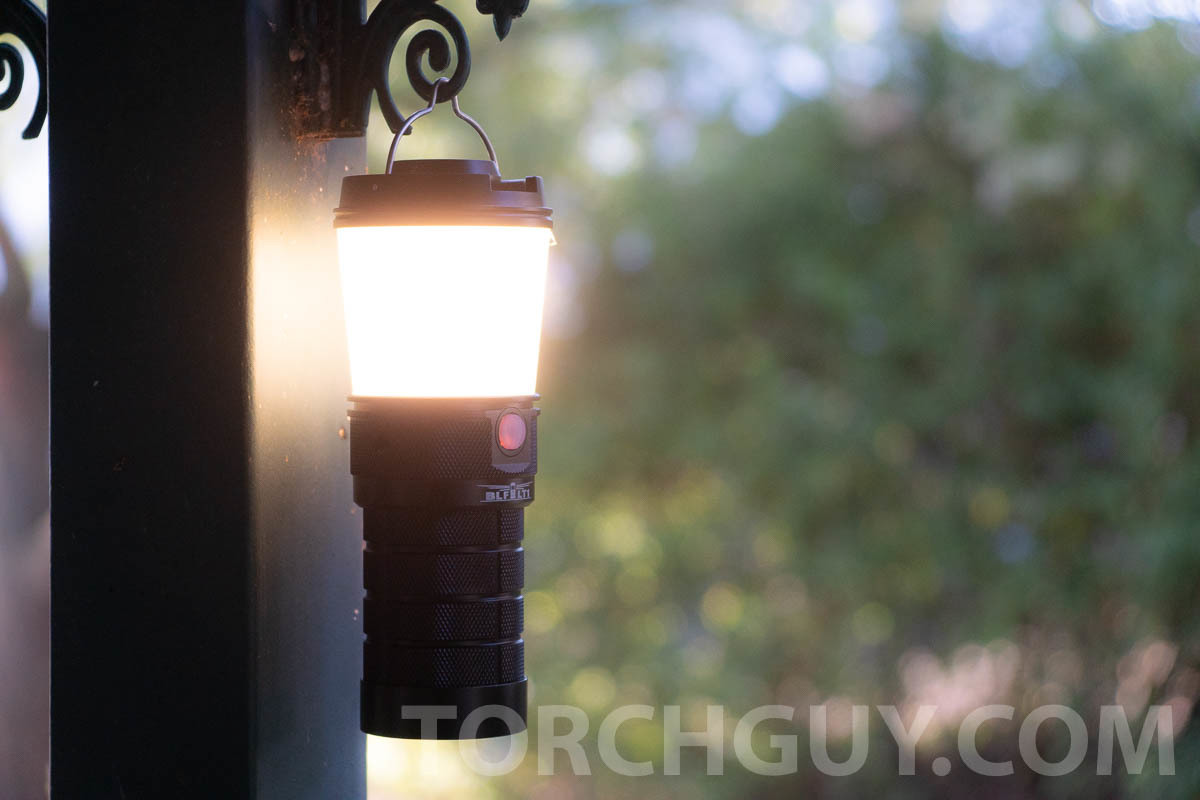 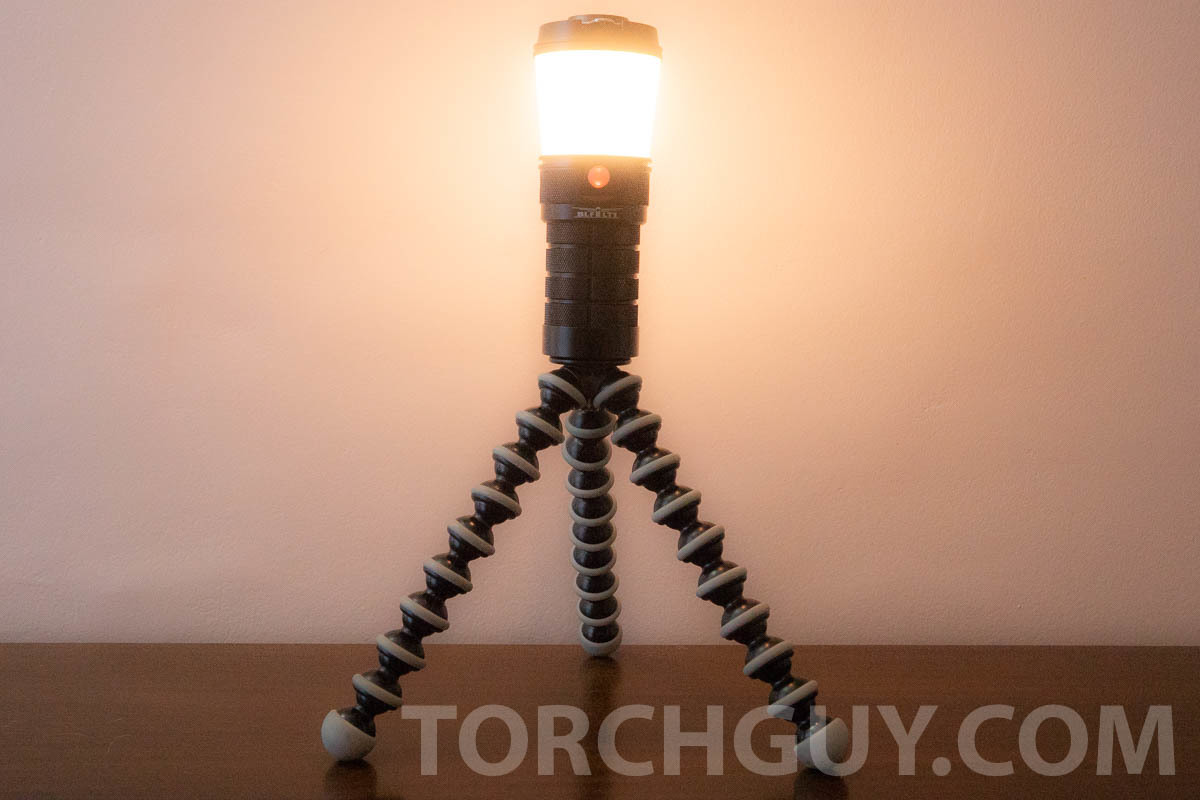 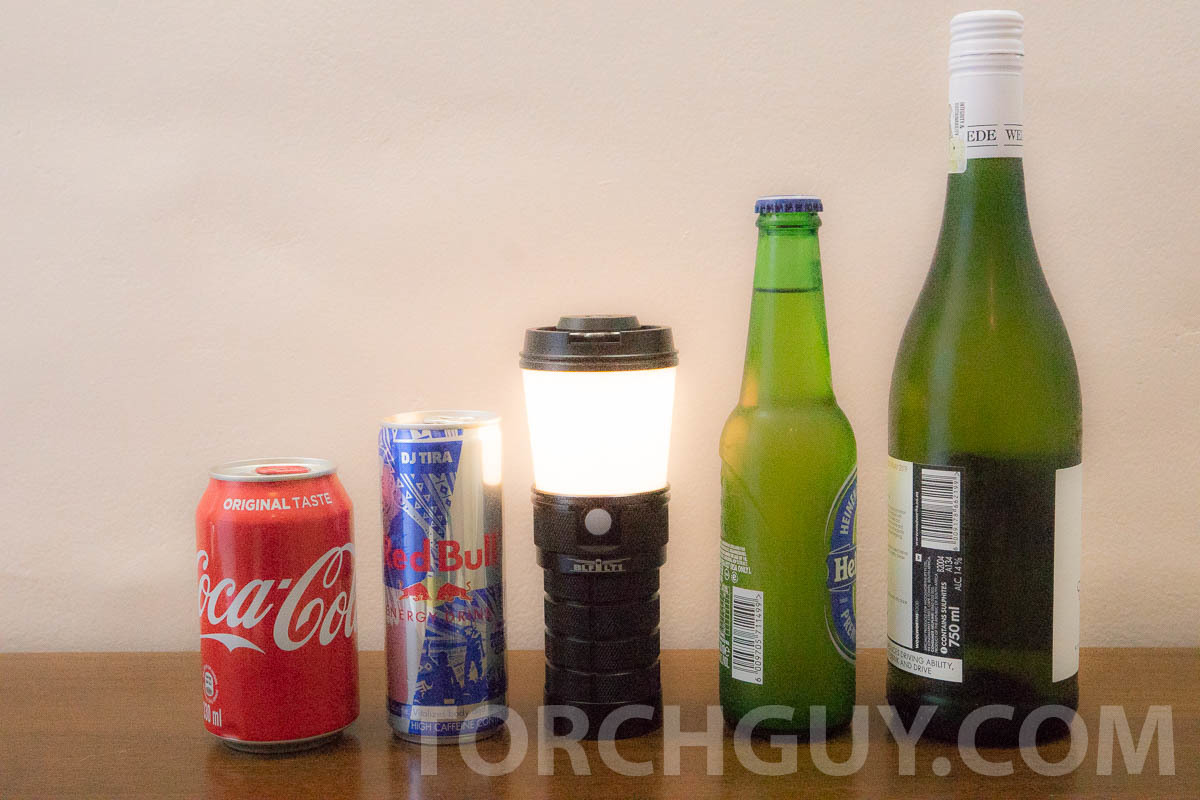 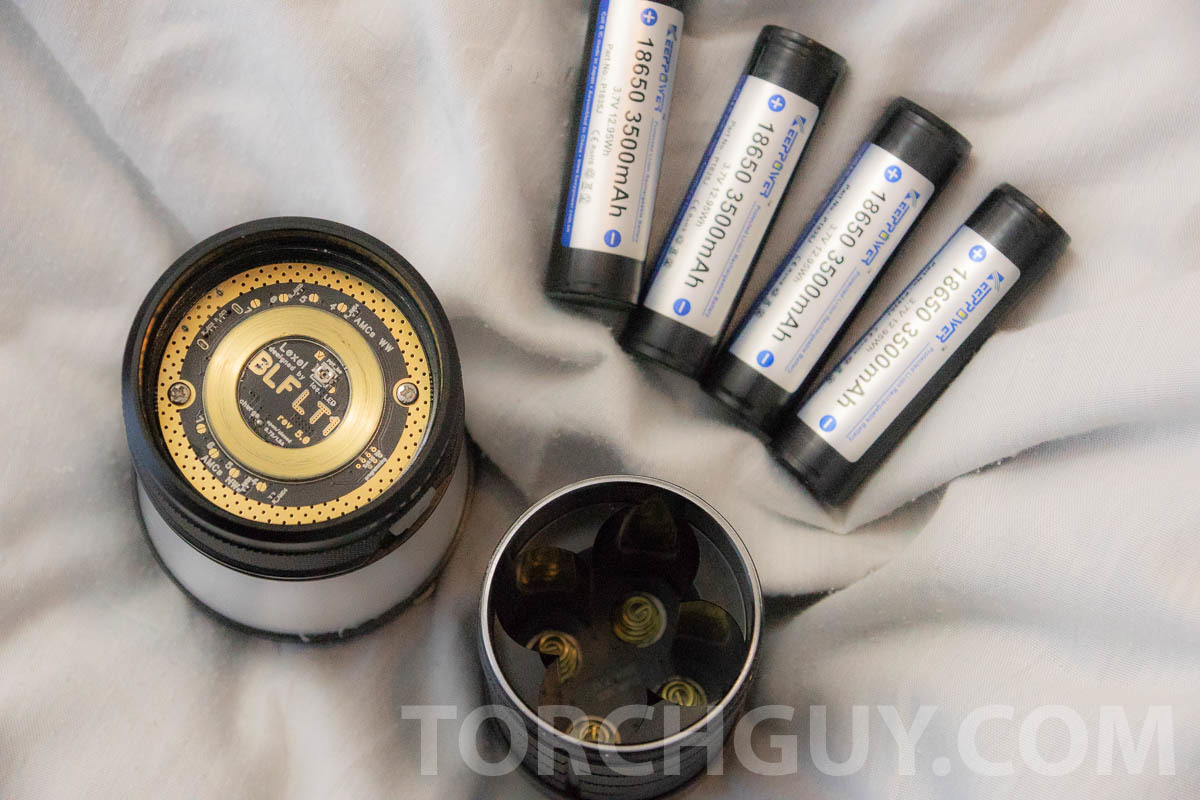 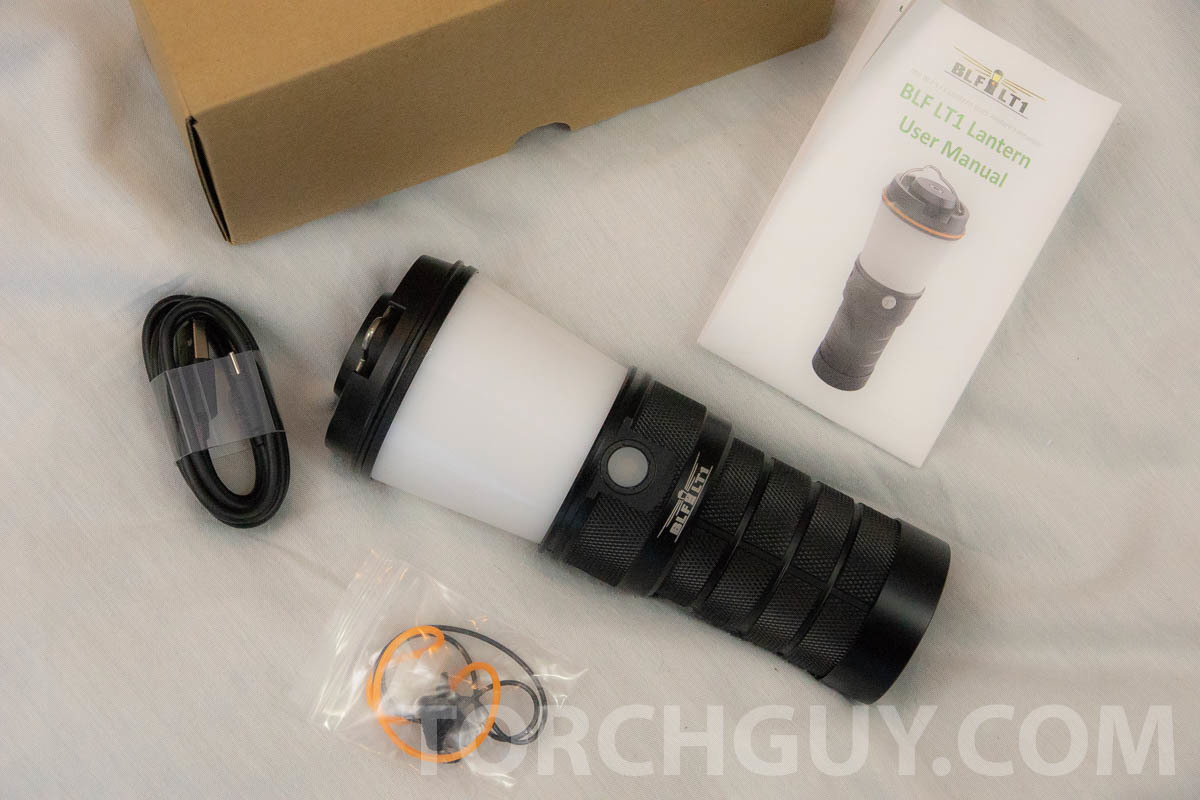 Together with members of one of the biggest and most active torch forums in the world, Sofirn has shifted the paradigm on electronic lanterns (truly!)

After three years, thousands of forum posts on BudgetLightForum.Com (BLF) and several prototypes, Sofirn – whom I have the honour to represent in SA – produced the BLF LT1 which showed just how... unimpressive other lanterns were. I've called it the "Beacon" because it really is a beacon of excellence in an ocean of mediocrity. And it's sweet.

And now, after another two eventful years, they’ve launched Version Two, with upgraded hardware and software, to make the Beacon even sweeter!! Its features include:

- a body entirely made of hard-anodised aircraft-grade aluminium with a heavy-duty diffuser, giving you a lantern that will shrug off a highveld storm

- a new “Simple Mode” which allows you to control the brightness of the light, adjust the colour tint and check the voltage of the batteries

- fully adjustable fun features include a flickering candlelight, a flashing beacon and a “sunset mode” to turn off the lantern after you’ve gone to sleep

- the single control button has an adjustable backlight so you can find your lantern in the dark, and a lockout feature so you won’t turn it on accidentally

- the base of the lantern is flat so it stands firmly on a table, it has a strong metal loop to hang from a tree, and two tripod mounts for ultimate versatility

- it takes up to four industry-standard button-top rechargeable 18650 lithium ion (Li-Ion) batteries, which are easy to replace every five years or so

- parallel battery installation means the lantern works with any number of batteries up to four, with savings in weight but shorter runtimes

- the Beacon can be used while it’s charging, and can even be used (at reduced power) without batteries when it’s connected to a USB power source

- the upgraded USB-C port now supports rapid charging and allows you to draw power off the lantern's batteries to charge your cellphone or other device.

At home, the Beacon is the kind of lantern you'll carry from your study to the kitchen, dining room and bedroom every night – even if Eishkom haven't granted us the gift of darkness – because it's just... better... than any table lamp. You'll leave it on all night to deter burglars, help you get to the loo without kicking the cat, and chase monsters away from your kids' rooms.

Outdoors you'll use the Beacon every night for preparing meals, chatting, doing running repairs to your vehicle, reading, and keeping lions away. Then you'll plug it into a USB port in your car or a multi-connector or cellphone charger at home, and do it all again the next night, and the next.

This little lantern is the perfect illustration of the difference between "price" and "value". In terms of price it's one of the more expensive lights in my lineup at R3,590 complete with batteries and courier delivery if you pay by EFT into our account (to avoid the commission I'm charged if you checkout here).

But in terms of value – it's extraordinary! It’s around the same price as torches with half as many LEDs (the Beacon has eight premium emitters!) and without a diffuser. It's a beautiful device, destined to be a classic and the kind of thing your grandkids will ask you to leave to them when you're gone (if they haven't "borrowed" it before then!)

If you're scratching to find a gift for someone who has everything, you've just found it! And if you'd like an even smaller lantern to carry in a backpack or grab-bag, check out Sofirn's all new LT1S Precious.

Online reviewers are unanimous in their praise (hardly surprising since they helped design these lanterns!) For example Narmattaru, whose first language is not English, wrote: "Sofirn BLF LT1 leaves me with the most positive impressions... I've met just few model that caused such positive emotions, honestly."

If you'd like to take advantage of my discount, please drop me a line (at mark@torchguy.com) and we'll make it happen!