Over the past decade the 18650 format has dominated lithium-ion battery chemistry, and it's still the sweet-spot in terms of compatibility, availability and value. However the demand for greater energy reserves in a single cell has led to the development of new formats.

However these cells are physically bigger (the first two digits give the diameter and the third and fourth digits give the length in millimetres before a protection circuit and outer wrapper are added) so they don't fit into torches or chargers that aren't designed for them – although 18650 batteries can usually fit into a torch which is designed for a new-gen battery.

There's still a good case to be made for buying two 18650s rather than one of the bigger batteries – the final price and total run-time will be about the same, but having two cells means you can charge one while using the other and/or carry the spare for those priceless moments when you realise you forgot to charge your battery after your last outing!

Click on the pictures below to see details, photos and prices and drop me a line to discuss discounts. 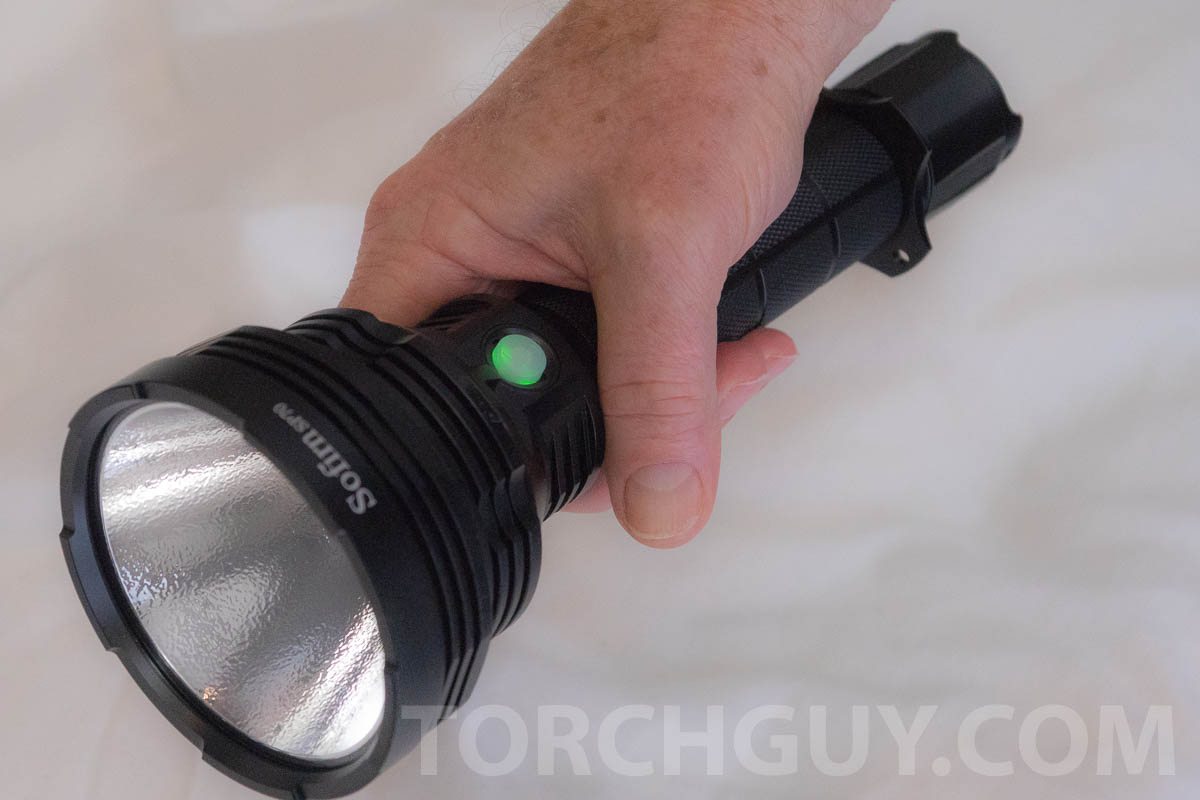